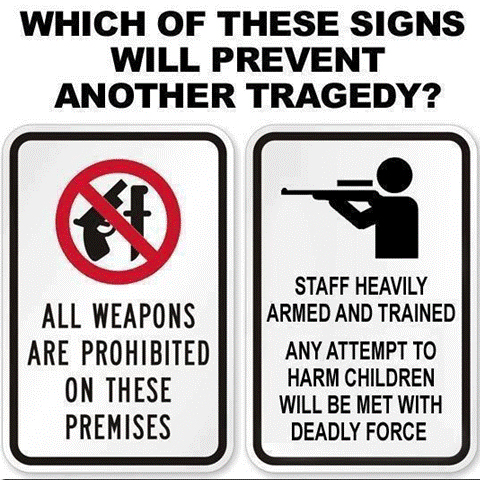 What would happen to America’s crime rate if every home was trained on how to use a gun? Surprisingly enough, the idea has crossed some lawmakers mind’s before. In 1982, Kennesaw, Georgia passed a law requiring heads of households to keep at least one firearm in the house. The residential burglary rate subsequently dropped 89% in Kennesaw, compared to just 10.4% drop in Georgia as a whole. Today, the violent crime rate in Kennesaw is still 85 percent lower than Georgia’s average.

Anyone who knew that every home had a firearm would likely think twice before breaking and entering, or getting involved in gang activity. There is a sense of security that comes knowing you are capable of defending your own home! The Kennesaw city official website gives the following description of their city after the change in laws.

“Kennesaw once again was in the news on May 1, 1982, when the city unanimously passed a law requiring ‘every head of household to maintain a firearm together with ammunition.’ After passage of the law, the burglary rate in Kennesaw declined and even today, the City has the lowest crime rate in Cobb County.”

We can all learn a lesson from what has happened in this city. Come into Doug’s and scope our inventory of guns just in time for the holidays, or enroll someone you love in a concealed carry class as a gift. Check back in a few weeks for Black Friday specials! This holiday season, give the gift of peace of mind—give the gift of safety.

Who Said Guns Were Only for Men?

Did you know that approximately 200,000 women in the United States use a gun to protect themselves against a sexual…

Just a few weeks ago, a Californian man’s life was possibly saved because of his awareness and ability to use…

Do you worry about the safety of yourself and your family? The world is becoming an increasingly dangerous place as the…

The Obama-run Washington bureaucracy has classified a common and reliable rifle, the M1 Garand, as a “threat to public safety…